What is the Fear for Whites to Talk About Racism? 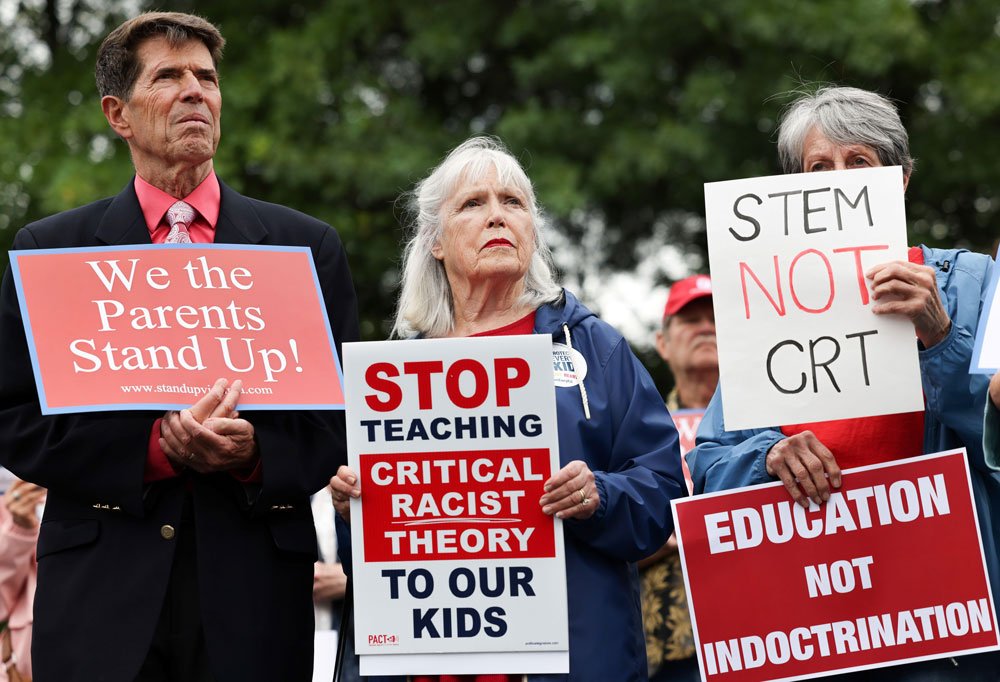 That is an important question I have pondered over for the last thirty-five years. I don’t believe that there’s any one answer or a perfect reason for all whites. I do believe that what is significant, though, is to look at the underlying emotions that might contribute to their fear and apprehension when the subject of racism comes up.

My group experience as a community therapist and facilitator has taught me that whenever there is denial and/or defensiveness, there is also a fear and need to protect something or someone. I think that the general reaction of most whites is that when the subject of racism comes up, they will be scapegoated and blamed by BIPOC, and that the focus of discussion will be on how they have continued to perpetuate racism.

For many whites, their defense from being “labeled” is to demand that they be seen as individuals, not as a white group. I remember an elderly African American man who once told a white man in one of my seminars, “I find it interesting that you see me as a group, but when I want to talk to you about white racism… you demand that I see you as an individual.”

Recently, in one of our trainings, a white male said that he had never experienced racism. I thought about that for a while and replied, “Yes, you have. You experience the benefits of racism every day.” He was startled, but came to understand what I was saying through the reactions and stories of those in the room, including other whites. Peggy MacIntosh wrote a doctoral thesis entitled, “Unpacking the White Knapsack” about the privileges that white people receive every day in comparison to BIPOC. Everyone should read this paper. It is at the same time both profound and sad, because of the impact that those privileges have on the lives of BIPOC.

Another reason why I think it is so hard for whites to talk about racism is because it means they will have to confront their unconscious privileges as a white person and how that ‘bubble of privilege’ protects and empowers them daily. And part of that experience is not being able to define or control everything they don’t understand. To sit with being irritated or feeling isolated and unsure of themselves. All of which are feelings they rarely, if ever, have to experience in their professional or personal lives. As someone once wrote so aptly: Not having to understand how white privilege works, is how white privilege works.

Whites need to keep exploring and examining how their ‘whiteness’ affects how they see other people who are different from themselves and to explore where those images and assumptions came from. They need to meet as a group not only to talk about their own ethnic heritage —but their long legacy of discrimination which allows them to be seen simply as ‘Americans’ while others do not and why. As Loren Moye said in The Color of Fear: “Whites walk into a world that is theirs.”

I also encourage whites to do something every day to end racism among those with whom they work, in their neighborhoods and with their families. But most importantly, to look within themselves and with other whites to find their own questions and answers.

They also need to learn how to listen more authentically. To listen with compassion, as a student, with the willingness to learn and to understand. So often, I hear defensiveness and competitiveness in their responses which I interpret as their fears of being vulnerable and having to struggle with feeling shame and guilt.

Along with this, BIPOC need to stop rescuing whites and rushing to make them feel comfortable when they are lost, confused or scared. It is a role that BIPOC have played all too long, that has kept whites insulated from having to struggle with looking at themselves and the impact of their ‘selective’ blindness and denial.

Many BIPOC have told me that they are tired of hearing, “Just tell me when I do something wrong.” It implies that whites are children needing constant guidance and direction. That is the same reasoning that men used with women to explain away their ignorance and responsibility, and still do. It is time for whites to reclaim their roles as adults and learn about someone else besides themselves. Or as Victor Lewis (from The Color of Fear) said it so directly, “You need to get outside your own skin.”

The path to multiculturalism cannot be fulfilled by simply having a diversity celebration or eating cultural foods once a year. The journey of developing a relationship with someone who is different from ourselves requires time and effort. It is a lifelong learning and unlearning process that can be filled with much anguish and painful truths – but also the possibility for great sharing and healing.