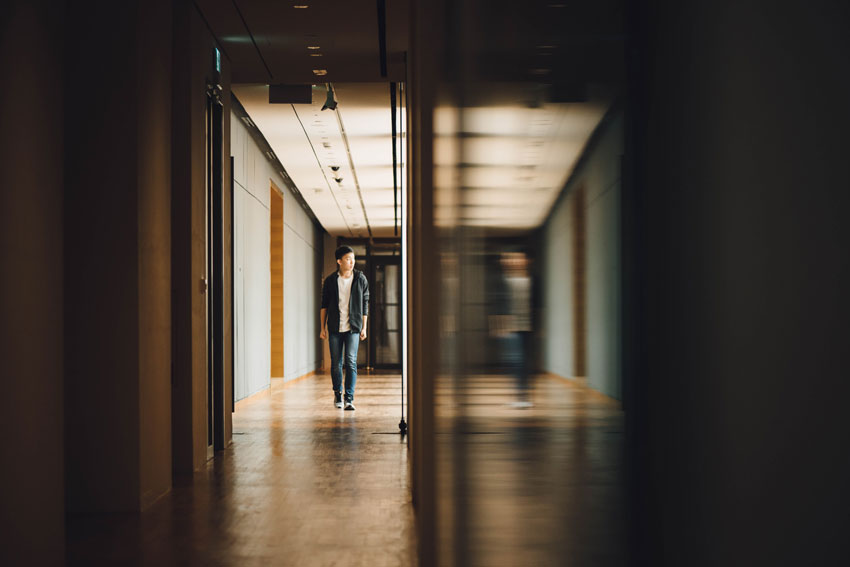 A few years ago, in a neighboring city near my home, a group of concerned families held a school rally in response to a racial incident at their mostly white, affluent high school. Several students of color had been targeted on Instagram by someone posting their photos in a highly derogatory and racially offensive manner. In response, parents and students declared the need for tolerance and a stance against discrimination. Many parents were in shock that racism was even taking place at their school, because they felt their school practiced inclusiveness and had made social justice one of its core tenets. One parent shared with the reporters that the rally served as a way of healing for the school. However, some parents of the targeted students spoke, and demanded further support in making sure this incident didn’t happen again. One parent whose daughter’s picture had been posted said (of the photos), “…they were horrible, horrible graphic pictures of racism. Not just racially charged, but shocking.” The superintendent called the incident horrifying and the images disgusting. She said, “Some students have been disciplined based on their level of involvement.”

One of the students shared with a reporter, “…our school has been touted as a safe place, and we’ve been told there is no place for this, but we don’t feel the administration is projecting that.” Another student shared that they wanted more openness and clarity. Others also expressed concerns over an anti-Semitic incident that also had occurred. “I had no idea this kind of hateful stuff was going on here, I really didn’t,” a parent said. “It’s taken me aback. It’s also given me an opportunity to talk to my kids.”

In reality, this same scenario is happening at alarming rates all around this country. We often feel that if we immediately punish the offenders, the problem will go away. While in reality, perhaps our greatest fear is that this may only be the tip of the iceberg. I remember when the shooting happened in Littleton, Colorado, so many schools across the country rushed to have more police officers and gun detectors to curb future violence. Alternatively, at a school leadership meeting I attended, an American Indian principal took a much different stance. She said, “At our school, we are looking at how the environment at our school might be like the one in Littleton, Colorado.” In other words, exploring and examining our part in this tragedy is something necessary for any in-depth solution and healing.

Following suit, here are some pertinent questions I believe we should ask of ourselves when reading about the discriminatory incident noted above:

To truly be “inclusive”, there must be a willingness to…

1. have meaningful relationships based on trust, safety and authenticity and not just diverse representation.

2. share and implement a diversity of approaches other than a Eurocentric, Christian, middle class, heterosexual, male approach and perspective.

3. have a curiosity and desire to learn from different cultures, approaches and perspectives.

4. begin where someone is, rather than where they want them to be.

5. notice the intent and impact of all their communications with each other.

6. notice and take responsibility about how they might exclude others…

a. by the way they use certain familiar clichés.

b. by noticing and relating only to how other people are similar to them, but not valuing, embracing or finding their differences useful or important.

c. by not noticing the subtleties of exclusion because of their privilege.

8. ask of oneself, “In what ways do I contribute to others feeling excluded and/or included?”

9. demonstrate curiosity when someone brings up that they are feeling excluded by asking, “What angers/hurt you about that? In what ways is that familiar to you as a _____? Am I one of those people who excludes you?”

10. share their personal reactions if someone tells them that they are racist.

11. talk about what parts of other cultures they value and which parts they don’t and why.

12. talk about what kinds of stereotypes/biases they carry and where they learned those from.

13. practice how you might respond if someone said, “I only feel safe with people who look like me.” Would you be curious, defensive, adversarial? Why or why not?

14. truly embrace and value diversity, not just tolerate it or accept it.

15. have relationships with people who are different in an authentic and honest way, making room for anger and hurt.

16. notice and talk about who is missing in the room and in their lives and families

As Maya Angelou once wrote:

“I may not remember what you did or said,
but I will always remember how you made me feel.”