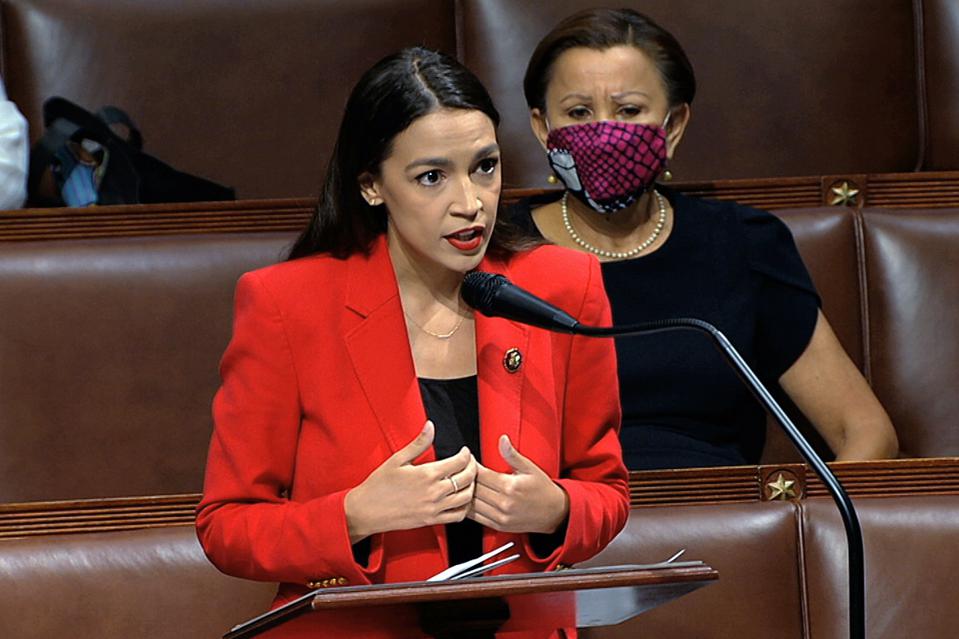 In light of the abusive and violent experience that Rep. Alexandria Ocasio-Cortez had with Rep. Yoho, I wanted to revisit one of my earlier articles, In Search of a Real Apology. In so many ways, it was once again an issue of what was not acknowledged and also putting the burden of ‘misunderstanding’ on the part of one who is victimized. And, once again, if a Hill reporter had not also heard what Rep. Yoho said, I wonder if Rep. Ocasio-Cortez would have been believed.

Time and time again, we witness seeing this type of scenario played out again and again, as we see police officers blaming the victim, white women like ‘Karen’ who call the police under the ‘false’ racist narrative of feeling threatened or the fear of being attacked by a person of color, particularly by black men. How quickly the police come with the assumption that a person of color is a ‘threat’. I wonder if that same sense of urgency would have transpired if the person calling the police were a person of color feeling ‘threatened’ or feeling endangered by a white person.

But, what was equally disturbing about this exchange was how quickly so many males in government were ready to accept Rep. Yoho’s apology and urging Rep. Ocasio-Cortez to ‘move on’ without checking in to see how she felt. In her emotionally eloquent response before the House, she shared a litany of things that Yoho had left out in his apology and how the implication and impact of his behavior would have on other women and even his daughters and wife. I wonder how many even ‘noticed’ what was missing in his apology, let alone even feeling the need to apologize and acknowledge to Rep. Ocasio-Cortez for ‘not noticing’? When people tell me that this is ‘not how we treat people’ I am confused and surprised because this type of behavior, as Rep. Ocasio-Cortez pointed out, has become all too ‘normalized’ in this country. The real question that should be entertained is: How pervasive is this type of behavior and what part do I play in pretending not to see it, and in what ways am I also complicit by my silence and unwillingness to act and speak up?

More About Our Work