Some time ago, I began to notice how fascinated individuals and groups had become with some of my experiences mindfully facilitating conversations on diversity issues around the country. So, I thought I might try something different today by sharing an experience that had happened years ago.

Just before I was about to deliver a keynote to an audience of about two hundred or so educators and auxiliary staff, the sponsors announced that they wanted the principal at each table to introduce their colleagues to everyone attending. As each principal introduced their staff, I noticed how softly and methodically they went about their assigned task. However, when it came to this one particular table where an African American Principal was about to introduce her staff, she yelled out, “Hellooooo!” and everyone responded hesitantly. Then she shouted out again, “Hellooooo!” until everyone matched her same tone and intensity. As the laughter filled the room, she then went about introducing her staff through personal stories that were intimate and heartfelt.

When I began my keynote, everyone expected me to start talking, but I got off the stage and walked toward this fascinating woman who had captivated the crowd and myself. I asked her what her name was and she shook her head sideways, in the way that only African-Americans can, as she sang out, “Sheila…and isn’t that beautiful?” I nodded effusively, laughing as our eyes effortlessly connected. Then I asked the audience how they would describe her. Their descriptions were: charismatic, incredible, dynamic, caring, compassionate, loving, a born leader, giving. As each accolade came pouring in, Sheila’s eyes sparkled and she laughed adoringly to her newfound fans. Then I asked the audience what would it be like if she were a student in their class? The audience went dead quiet, until the silence seemed deafening. Everyone looked around at each other uncomfortably with many of the people of color nodding to on another. And, at that moment, Sheila broke down crying as the memories of her school days came flooding into the room. “It was so hard. No one appreciated or understood who I was. All they could see was a young, big, black girl, who, to them, was militant, violent, out of control, disruptive, and much too loud.”

And thus, began a conversation…

These moments of revelation are rare, but the stories and the journeys themselves are not.

They’re real and they have happened—even at this very hour—in every classroom, workplace, and community in this country. The important point here is that we cannot be content to simply celebrate our differences, but we must look closely at the value we place on those differences, and then to ultimately make good use of them in our relationships, with those we work next to, and with the students who come into our lives with their unique gifts. That, I believe, was the hope of Martin Luther King, Jr. and his Dream, not just for a select few, but for us all.

In Search of a Real Apology 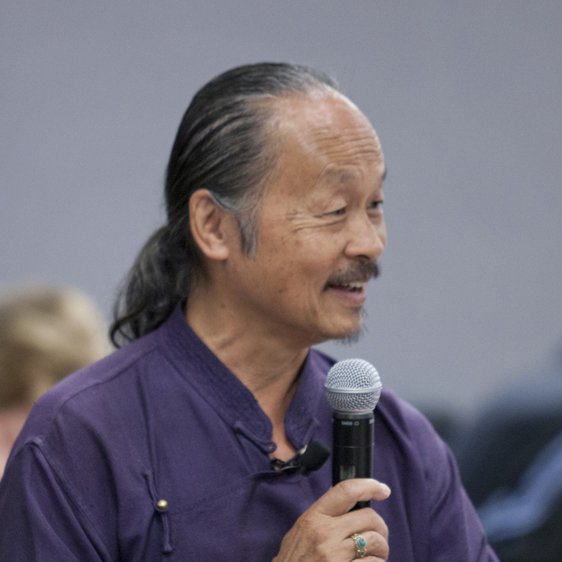