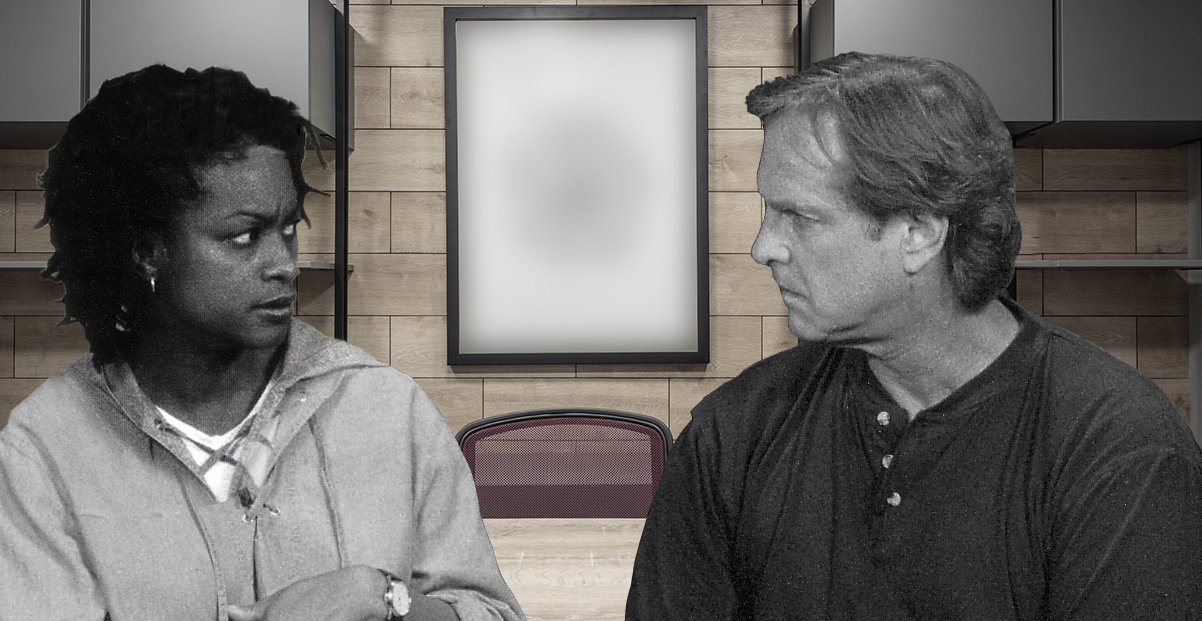 For the past thirty-five years I have come to realize that so many Human Resource, DEI, managers, directors, and diversity trainers/presenters are not trained on how to facilitate diversity conflicts and confrontations. What they are often hired for is organizing ethnic luncheons and speakers, presenting the latest diversity models and power points, and, of course, setting up colorful displays celebrating Black History, Asian Heritage, Cinco de Mayo and other ethnic holidays.

What is lacking are realistic, substantive trainings on how to actually have authentic and intimate conversations on racism, sexism, queer issues and so many others that would allow for the anguish, feelings of being trivialized, invalidated, and attacked – to finally being heard and understood.

I think the fear of going deeper is two-fold: What and how to facilitate these intense feelings and also having to face whether or not their institution is actually willing to change. Sound familiar?  I would like you to think about what you would do/say in this classroom situation (below) if you were the teacher or the facilitator, as well as what comes up for you:

Frank, a Black student, says in class: “How come we aren’t discussing what happened to George Floyd? I feel like I can’t think about anything else until justice is done!”

Tony, a white student yells out, “I don’t know why you said that, Frank. You people always play the ‘victim card’ when all the police are trying to do is to protect themselves and us!”

Frank looks away trying to contain his anguish.

Mr. Wright, a white teacher, tries to calm the class: “I think this is something that needs to be discussed when everyone is more calm and not so emotional.  Please turn to page 32.”

Now, though this is an educational scenario, it could just as well be in a corporate or social agency setting, too. Only we’d be sending Frank and Tony to HR or to their department head or manager to work it out, but definitely not deal with it in the room or meeting. The deafening silence of how to deal with these types of situations is replicated in almost every workplace and educational institution in this country. So, what can we do differently?  I would like to propose another way out and in. As part of our StirFry Mindful Trainings, we would use these Advanced Mindful techniques to help Frank and Tony reconnect:

You see, when we respond with curiosity, not blaming or being defensive, the possibility for empathy and understanding emerges. A white man recently said at the end of one of my workshops: It’s all about love. To which I replied: Yes, but love is just the beginning. Love is enlivened and made real when it is transformed into curiosity, taking responsibility, practicing empathy, self-reflection and the willingness to change. To me, it is where the road ends, that the path begins.