The Unfinished Work for All of Us 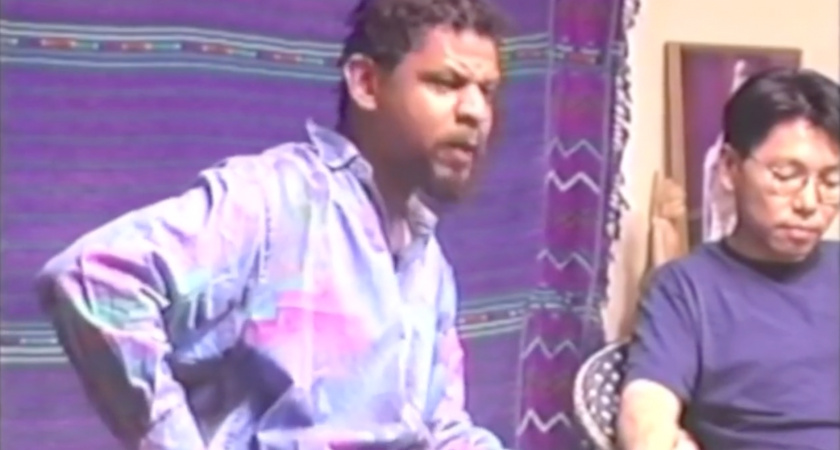 So many times I have heard comments about not ‘retraumatizing’ people of color by having them retell their stories of discrimination. First of all, I totally agree that this happens, but there is more to this interpretation that needs to be addressed. As a person of color, I am not ‘retraumatized’ when I retell my stories of racism. Many times folks are moved and change takes place. So, I think it is important to not assume that all people of color are impacted in the same way when they share their stories.

My ‘trauma’ is relived when I retell my story and it’s not believed, is invalidated, unacknowledged, lacks empathy or curiosity, when there are consequences to me or I am labelled as a ‘trouble maker’ or told that I am overly-sensitive, delusional, playing victim, or being simply being politically correct. In others words, made to feel like I am the cause and the problem.

My trauma is not just from the act itself, but also when no one says a word, which sometimes also includes people of color not saying or doing anything in my defense. That is when I feel that I am alone and isolated in my feelings and reactions.

However, what makes the retelling of my story of discrimination worthwhile is when I feel heard, understood, believed, and that change will take place. In the film, The Color of Fear, Victor Lewis and all the men of color share their stories of being discriminated and when they are invalidated by David Christensen, the white man, the entire situation escalates. But, when David finally acknowledges the truth of their experiences after being questioned by me and all the other men, Victor says: “Now, I can work with you.”

Another important issue that is often overlooked when talking about racism is that it often becomes just a dialogue between blacks and whites’ issues and concerns. So often the race narrative excludes Asians, Latinos, Middle Easterners and First Nation groups. We have much to share and much that can learned from our global perspectives. We all need to be part of the conversation.

“Real peace is not the absence of conflict, but the presence of justice.”

The Unfinished Work for All of Us

What Whites Can Do

And I Was Changed Forever…

TIME TO BREAK THE SILENCE