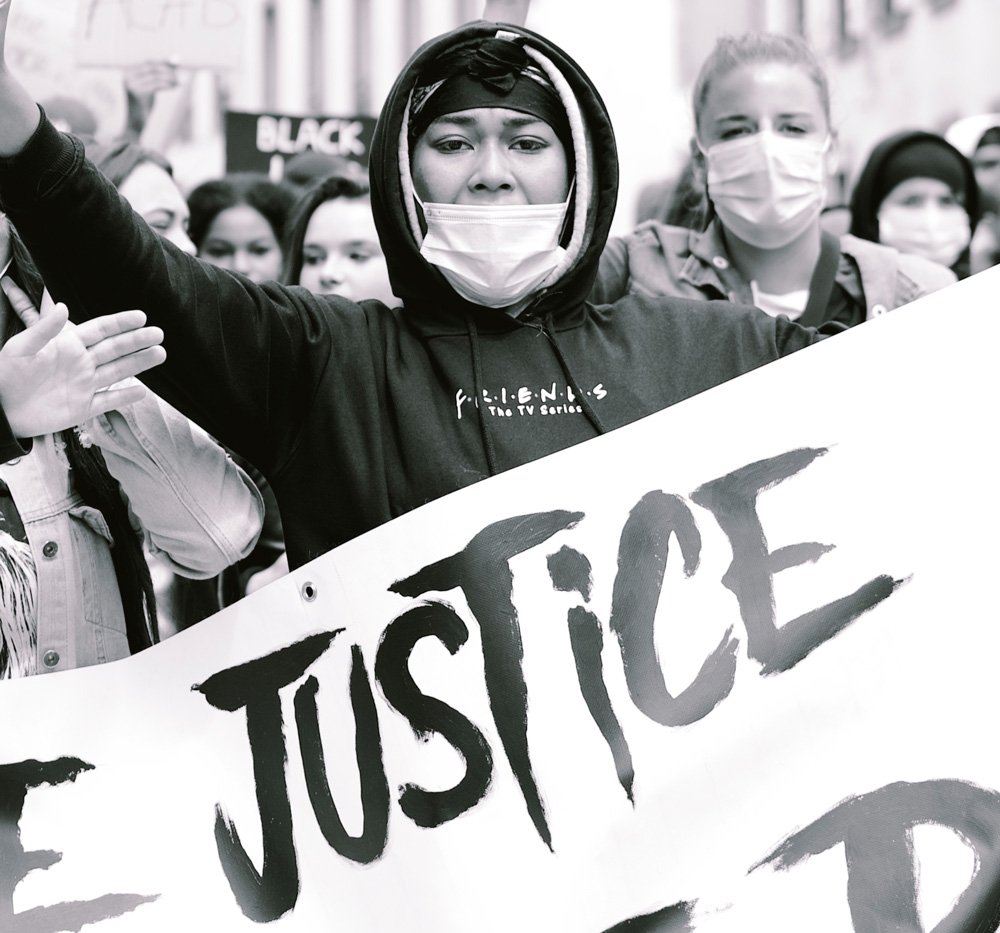 I was reminiscing lately as I was finishing up the final touches to my life story, River of Jade. I had always imagined I was going to retire as a teacher, a profession I loved for almost twenty-five years. Someone once said that there are two important moments in our lives: The day we are born and the day we find out why. To me, I had found my purpose in life.

I remember it well: It was a warm Tuesday morning, much like today. The date was the last day of January 1985. I was planning to visit my mom by calling in sick, but instead, I was told that we had a mandatory Special Ed. meeting in the afternoon, so I had to pick another day. I was disappointed because I had missed a dinner with my mom on the weekend and had hoped to make it up to her.

And then just as suddenly, the principal opened the door to my classroom and motioned me over to talk with her in the hallway. I was surprised, as was the class, because everyone stopped what they were doing and just stared at the two of us. In looking back, it felt like everything was moving in slow motion, much like the way you revisit the past…nothing is really quite as you remembered. Not you or the moment, because everything around you feels so surreal, paralyzed by time and circumstance, fear and the possibility of an uninvited reality.

What transpired changed the entire course of my life because it was the day my mother was murdered, shot five times in the head in a robbery. I was severely traumatized for three years. I even contemplated suicide because I was riddled with guilt that I should have been there to save her. I finally went into therapy and eventually got an M.A. in Counseling, started working with men, and then into filming my Asian Men’s Group. From there I directed and produced the award winning film, The Color of Fear, which was viewed by over 15 million folks on the Oprah Winfrey Show. Of course, the rest is history. I share all of this with you because I often think of my life as before my mom’s murder and the time after.

I believe that life is not easy nor a place for the weak-hearted. It requires much perseverance and faith, but most of all – hope. Hope that things will get better. That we will get better. These times we live in are hard on the heart and soul. They push us to the precipice of our patience and try our belief that real change is even possible in our lifetimes. I believe that no matter what happens in our lives, we are where we need to be.

I remember a line from the film, The Shawshank Redemption: No good dream ever died. It’s just asleep, waiting for us to someday be reawakened. I believe our time as a nation will come again. That justice and love will prevail. We have only to believe that is possible, and it will come again. We are not alone. There are folks all over the world and all around us who care about making this a better world and try every day to make it so.

Each time we help another person, speak up when we see an injustice, stay in the room when we are confronted by something we’ve said or done and take responsibility – then the world around us is changed, and so, too, the world. As someone once wrote:

We change the world not by observing it
or putting a placard up on our window,
but rather by how we decide to live in it.